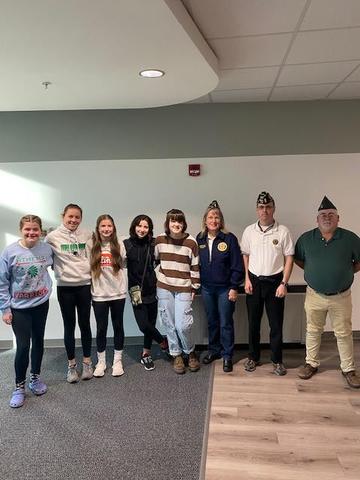 The junior high STUCO raised $850 for our local Athens American Legion Post 129 during their Penny Wars that lasted two weeks.  All pennies and five dollar bills were positive points and all silver coins and other bills were negative points.  Classes created their own medieval class names and competed in the Penny War.  The winning class was Ms. Atkisson’s (House of Waffles).
Read more Positive News

The Mission of our school is to provide a safe and enriching learning environment where the whole student is nurtured and developed. Our teachers and administrators pledge to support the academic and emotional wellbeing of each and every student. Students will leave our school prepared with skills and knowledge that will give them advantages throughout their future educational and life experiences. Our rigorous standards challenge all students to rise to their full potential and become the best global citizens they can be.
Read More 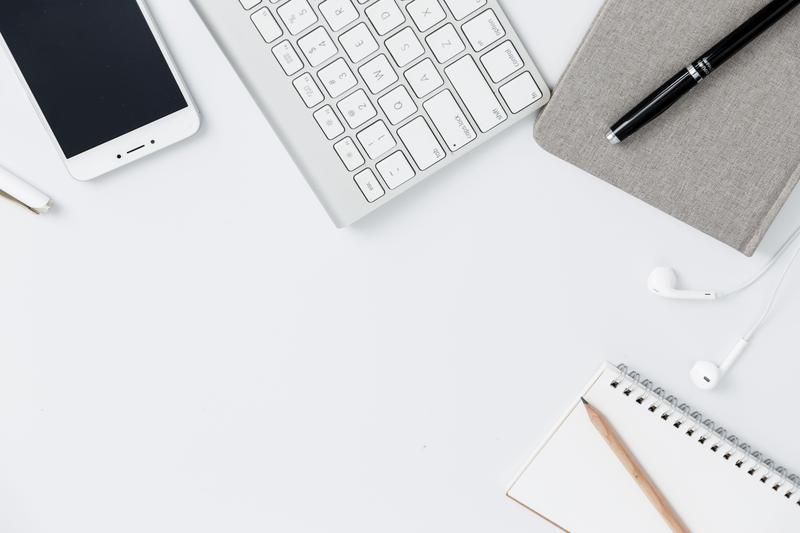 Thank you for visiting our new website! Please check back often as updates are made, and click on article headlines to view full stories where applicable. 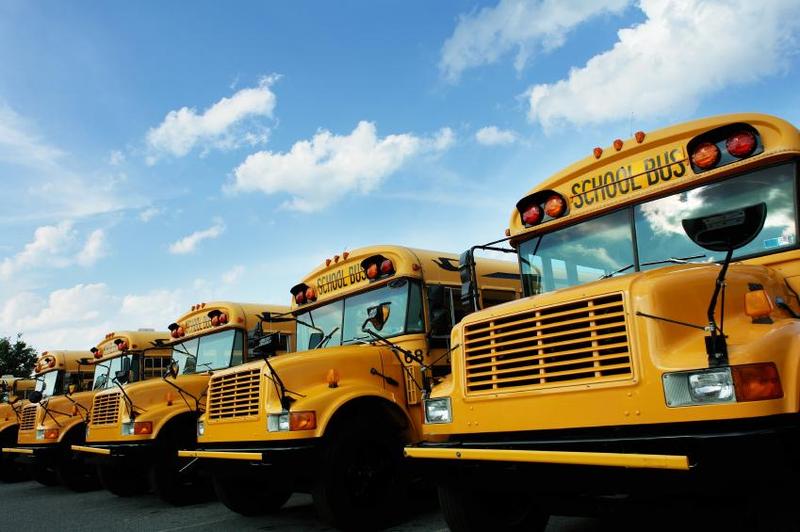 Summary text is best limited to 1-3 sentences, and featured images will look best if all ratios match (current ratio 2x3 landscape). This is an example story. 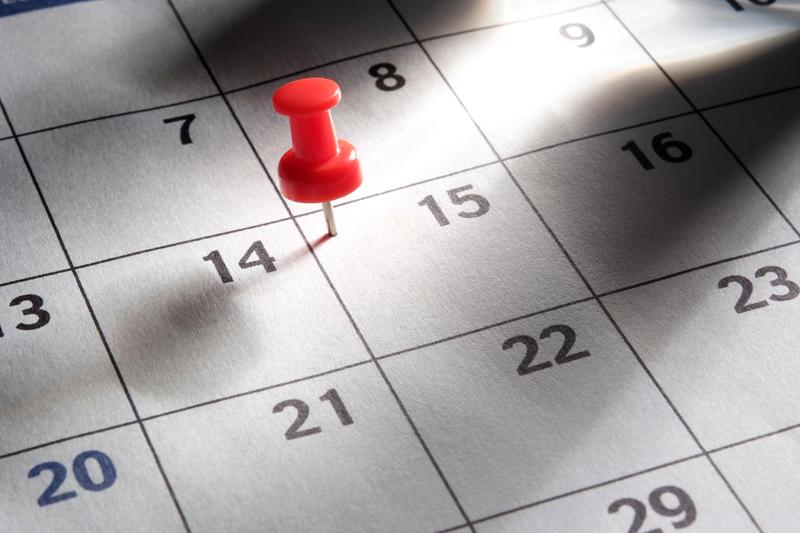 Urgent stories can be given an alert for parents or community members. This will generate a popup box when you log in, and you can opt to read the full story, dismiss the message once, or opt to not show again. You may set an expiration for the alert.

Adding images to your news stories is optional. It may look best if adjacent stories match each other to keep your quadrant looking clean and even. 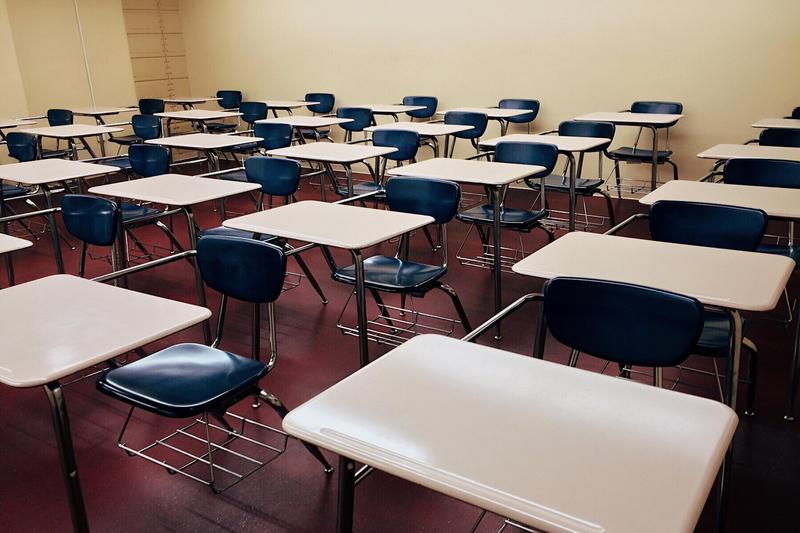 All Text and Images in Mock Ups are Placeholders

All text and images are placeholder and able to be replaced by the school.
Show All News